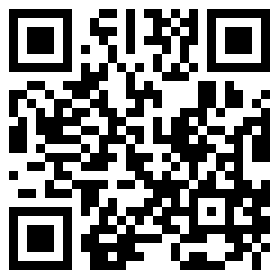 In 2013, the air-conditioner market will show a trend of high growth and low development.